After six months of unanswered price cuts, HTC finally drops the price of the Vive and brings it within spitting distance of the Oculus Rift.
Oculus has had a pretty good run for the last six months, slashing the cost of the Rift first to $599 all-inclusive (meaning both the headset and Touch controllers) , then to $499 —with a temporary sale price of $399 for the summer. And through all that, HTC has done…nothing.
If we chart the progression of video games from Spacewar and Zork all the way through to 2016, then the HTC Vive is the next logical step towards realism. Read PCWorld’s full review
More importantly, it brings the Vive back into spitting distance of Oculus, especially once the “Summer of Rift” promotion ends and the Rift jumps back up from $399 to $499. At that point the difference between a Vive and a Rift will be a mere $100. When the gap was $400? Yeah, buy a Rift. When the gap is $100? Hm, maybe save those pennies and buy a Vive. I still think HTC has the superior experience, thanks to the accuracy of the Lighthouse tracking stations and the commitment (so far) to openness.
The HTC Vive with its Deluxe Audio Strap accessory.
The new, smaller gap is consistent even if you opt for the “Best” version of both headsets. For the Rift, you’ ll likely want to spend an extra $80 to get a third position-tracking camera. For the Vive, an extra $100 gets you the Deluxe Audio Strap, which adds built-in headphones and a more ergonomic feel. That puts you at around $580 and $700 for the Rift and Vive, respectively. (Just make sure your graphics card is up to snuff, too.)
Those still aren’ t mass-market prices by any means, but we’ re getting there. The bigger question at this point is whether a new Oculus Rift is right around the corner. Rumors currently point to a new headset unveiled at the annual Oculus Connect conference this fall. What that does to the market? Who knows.
We’ ll keep you updated. For now, enjoy the price war. 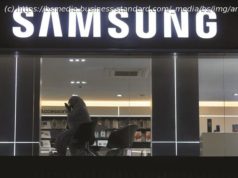 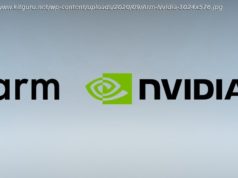 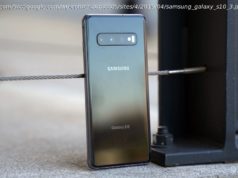