The tech giant is breaking into smart speakers, possibly powered by its Bixby digital assistant.
The smart speaker market is about to get some more competition as Samsung confirms it’s also working on a device to rival Google Home, Amazon Echo and the upcoming Apple HomePod.
DJ Koh, president of Samsung’s mobile division, said in an interview that the company behind the Samsung Galaxy S8 and recently announced Samsung Galaxy Note 8 is currently working on its own smart speaker, according to CNBC .
This news follows just over a month after multiple rumors claimed Samsung was working on a smart speaker powered by Samsung’s digital assistant, Bixby, under the codename ‘ Vega .’
While Koh did not provide a lot of details — for example, it’s not been confirmed if the device will actually be powered by Bixby — he does mention the possibility of an announcement coming “soon.”
However, with Amazon Echo and Google Home in a fierce arms race to one-up each other, (and Apple’s Siri-powered HomePod arriving on store shelves this December) we hope the smart speaker market isn’t too crowded in time for the supposed Vega’s launch — for Samsung’s sake. 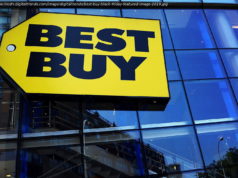 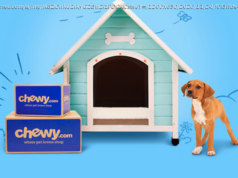 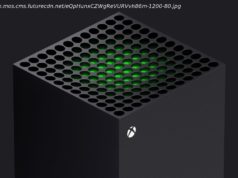