Samsung launches Bixby voice assistant in the UK
Samsung’s Bixby voice assistant is finally being pushed out to Galaxy S8 and S8+ smartphones in the UK – a roll-out that comes just a day before the company unveils its Galaxy Note 8 ‘phablet’.
Bixby Voice was supposed to launch earlier this year, but has been hit with delays. In June, Samsung admitted that it was “struggling to comprehend English syntax and grammar”.
Reports later speculated that the issue stemmed from Samsung’s lack of “big data” in English to make a product that can compare with other English voice assistants such as Amazon Alexa, Google Assistant and Siri.
Although Bixby still only understands two languages, US English and Korean, Samsung announced on Tuesday that the voice assistant is rolling out to 200 countries globally, including the UK, Australia, Canada, and South Africa.
While this means that you’ll probably have to put on a New York accent for Bixby to work, Samsung says that the voice assistant learns over time, improving its function as it recognises your way of speaking.
“Now millions of customers worldwide have access to a new and intelligent way of interacting with their phone, ” said Injong Rhee, executive vice president and head of research and development of software and services at Samsung Mobile.
“The expansion of Bixby’s voice capabilities is an initial step in the continued rollout of Bixby functionality. In the future, Bixby will have the learning power to offer more intelligent and personalized interactions and seamless connections across more devices.”
Once it arrives on your Galaxy S8 or S8+, Bixby can be accessed by pressing the dedicated Bixby button on the handset, or by saying “Hi, Bixby”.
Unlike some other voice assistants, Samsung claims that Bixby is capable of doing more than single action commands. For example, you can say “send that last photo to mum”, and it’ll know that you want to share the last photo taken by the camera app and attach it an email to send to a contact.
Samsung boasts that you’ll also be able to create custom commands, such as “good night” for turning on your alarm, and that Bixby will be able to change your smartphone settings without interrupting what you’re currently doing.
To begin with, Bixby will be integrated mainly into Samsung’s own services, although a handful of third-party apps including Google Maps, Google Play Music, YouTube and Facebook will be supported from the get-go.
Samsung says Bixby will be made available in more countries, languages, devices, and third-party applications over time. 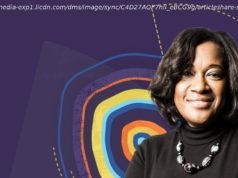 Satya Nadella on LinkedIn: From awareness to allyship: Reflections for International Day of Persons 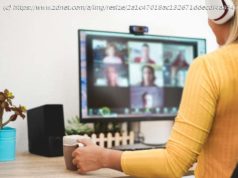 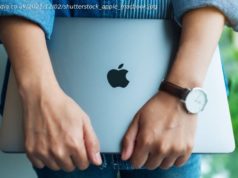