It’s no secret that President Donald Trump has some loud critics.
“What I like most about how Trump is handling his job as president is how he’s too incompetent and reactive to successfully implement his destructive agenda, ” said one 30-year-old woman who took the survey.
The new numbers come from a Pew Research Center poll conducted from August 8-21,2017 among 1,893 adults. The margin of error among all adults is ±2.6 percentage points. People were allowed to name more than one answer.
“Honestly I cannot think of a single thing I like about this President, try as I might, ” said one 65-year-old man.
“I really can’t think of much, aside from hopefully galvanizing support and unity in opposition to him and his policies, ” wrote another 30-year-old man.
Others could find at least something positive to mention: 7% named something related to Trump’s approach to politics or personality and another 7% named something about his policy or agenda.
“He handled the Trans-Pacific Partnership deal the way (he) should have. That’s about it, ” wrote one 30-year-old man.
On the flip side, people who approve of Trump are more willing to name concerns they have with what he’s doing. Only 11% of them say they have no concerns about what he’s doing, while another 16% say obstruction from other people concerns them. Trump’s use of Twitter tops the list of concerns among people who approve of him at 17%.
It comes on the heels of a separate Monmouth University poll that said six in 10 people who disapprove of Trump couldn’t imagine anything he could do to make them change their minds. For the record, six in 10 people who approved said the same thing. 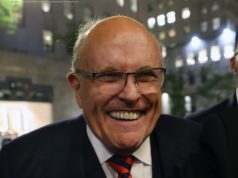 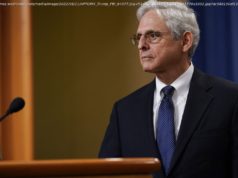 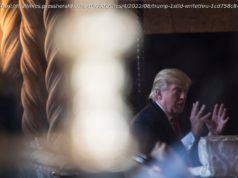