President Donald Trump stated Wednesday that if there are any employees at the VA who mistreat veterans, “We look at them and we say, “You’re fired.””
President Donald Trump stated during his address at the American Legion’s 99th annual convention that if there are any employees at the Department of Veterans who mistreat veterans, “We look at them and we say, ‘You’ re fired.’”
Trump touted the progress made on VA reform in his speech Wednesday, particularly in terms of passing legislation aimed at more easily removing bad employees at the VA.
“So if somebody that works at the VA is bad to the people of the VA, disrespectful, not treating our fellow patriots well, we look at them and we say, ‘You’ re fired.’ That’s it. That’s it, ” Trump said.
“They don’ t do a good job, they’ re out, ” Trump added. “Because we want–we have great people at the VA, but we want people who do a great job. We weren’ t able to do that before. That was a hard piece of legislation to get passed. It’s been worked on for so long, it got done, and we’ re very proud of that.”
Trump signed the VA Accountability and Whistleblower Protection Act into law on June 23. The bill reduces the amount of time required to fire employees. Moreover, if any employees are locked in a process to appeal their firing, they do not continue to receive a salary. For senior executives, the accountability legislation is much more aggressive, dropping the total firing process to just 21 days. Additionally, if an employee is convicted of a felony related to their job, the VA can retrieve bonuses doled out.
“The VA Accountability and Whistleblower Protection Act of 2017 is a historic law which weakened the grasp unions had on the VA and will allow Secretary Shulkin to get bad employees out of the department quickly, ” Concerned Veterans for America policy director Dan Caldwell said in a statement.
A report released by the VA in July shows that the department has fired more than 500 employees since Trump took office on Jan. 20, but it’s unclear how many of those firings were initially started by the Obama administration. Such rollovers are not uncommon, as in the past it has taken months and sometimes even years to terminate employees.
Follow Jonah Bennett on Twitter
Send tips to [email protected] .
Content created by The Daily Caller News Foundation is available without charge to any eligible news publisher that can provide a large audience. For licensing opportunities of our original content, please contact [email protected] . 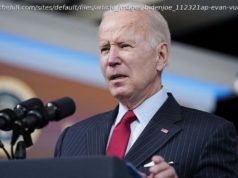 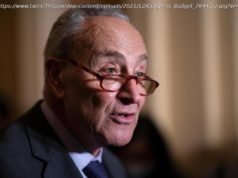 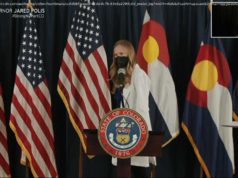