Responding to a lawsuit from a German consumer agency, Microsoft says it won’t be repeating its initial approach to Windows 10 upgrades.
Microsoft’s German subsidiary has promised never again to forcibly download the installation files for new operating systems onto PCs, following a lawsuit from a consumer-protection authority.
Between mid-2015 and mid-2016, as it was giving people a free upgrade to Windows 10, that’s precisely what Microsoft did, dumping 6GB of data onto people’s hard drives without giving them an easy way to opt out.
This approach led to a flurry of lawsuits in the US, with disgruntled Windows users complaining about their computers getting damaged and data being lost.
In Germany, it led to an early-2016 lawsuit from the Verbraucherzentrale Baden-Württemberg, a major regional consumer protection agency. After Microsoft initially prevailed on procedural grounds, the case made its way back to the Munich regional court.
However, as the Verbraucherzentrale announced this week, there will be no ruling, as Microsoft has voluntarily agreed to cut out the offending behavior.
Thanks to Microsoft’s pledge, the watchdog said, the company is “obliged to avoid placing installation data for new operating systems on Windows users’ hard drives without their permission”.
“We would have wished for an earlier backing-down, but [Microsoft’s statement] is a success for consumer rights in the digital world, ” Cornelia Tausch, who heads up the regional consumer authority, said in a statement.
Microsoft has of course long since stopped pushing out the free Windows 10 update, and now charges for it.
Nowadays, the company is using a new delivery system for its software, called the Unified Update Platform (UUP) . This system allows for more lightweight releases, by only pushing out bits that have been added since the last update.
And as Microsoft intends to upgrade Windows 10 gradually, rather than delivering another rip-and-replace successor anytime soon, that should make its new promise easier to keep.
ZDNet has asked Microsoft for comment on its German pledge and will update the story if it responds. 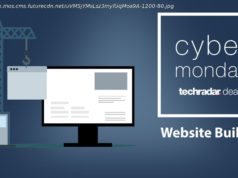 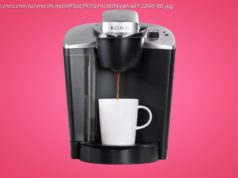 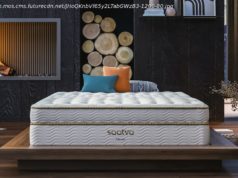