17 people were hurt in the crash, including 7 people who are in critical condition
NEW YORK — One person is dead and more than a dozen others are hurt after a city bus and a private tour bus collided Monday morning Queens.
CBS New York reports it happened at 6:18 a.m. on Main Street and Northern Boulevard in Flushing. One of the buses then slammed into a building.
Seventeen people were hurt in the crash, including seven who are in critical condition.
Drivers should expect extensive traffic delays in the area. 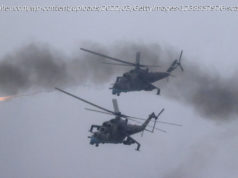 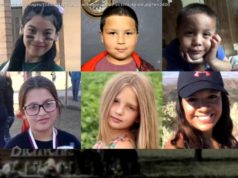