Listening to women discuss Hugh Hefner is a fascinating experience.
Listening to women discuss Hugh Hefner is a fascinating experience.
A debate broke out in our newsroom today, and it all began when I simply asked the women if they were offended by the nature of content Hefner produced during his life. It didn’t take long for the discussion to blow up.
The general consensus was the Playboy founder’s work itself wasn’t overly offensive. In fact — of the women I talked to — less than 20 percent were actually offended by naked women in a men’s magazine.
However, the women were in complete unity when labeling him as a totally contemptible as a person.
One of the people in debate pointed to a book by a former girlfriend, which alleges that he was fast and loose with drugs around women. It’s totally understandable to not like somebody based off of those allegations.
His critics also pointed to the fact he had relations with much younger women as a reason for why they didn’t like him outside of the Playboy publication. Again, a reasonable thing to believe from the standpoint of a woman. I can’t imagine how awkward of a situation that must be for a woman in her early-20s to be sleeping with a man four times their age.
The views of women run in pretty stark contrast to that of the men I’ve spoken to with today. The majority of men in the debate like pretty much everything about Hefner, or at the very least, they find him to be an interesting person.
This question will be a lot more entertaining to debate in about ten years when the legacy he left behind ages.
Follow David on Twitter 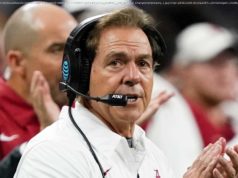 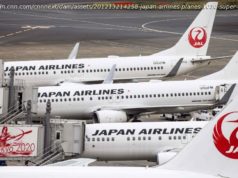 International airlines suspend some US flights over 5G issue 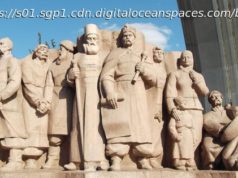 Is Ukraine really as Russian as Vladmir Putin claims it to be?