More than 50 students at Howard University in Washington protested former FBI Director James Comey’s convocation address to students on…
Here’s our look at the Trump administration and the rest of Washington:
More than 50 students at Howard University in Washington protested former FBI Director James Comey’s convocation address to students on Friday.
After some delay, Comey delivered his speech and received a standing ovation. It was one of his few public appearances since he was fired by President Trump in May.
“Our country is going through one of those periods where we’re trying to figure out who we really are and what do we stand for,” Comey told the historically black university. “It’s painful.”
Before the event began, protesters shouted: “Get out James Comey! You’re not our homie!” Many waved fists and sang “We Shall Not be Moved.”
In response, Comey urged students to respect a back-and-forth dialogue.
“I love the enthusiasm of the young folks. I just wish they would understand what a conversation is. A conversation is where you speak and I listen. And then I speak and you listen. And then we go back in forth,” he said.
The demonstration was organized by the Howard University resistance movement, which formed last spring.
“James Comey represents an institution diametrically opposed to the interests of Black people domestically and abroad,” the group said in a statement.
In August, the university announced that Comey would deliver the convocation as well as five lectures on public policy during the school year.
Comey said he would donate the $100,000 fee to a scholarship fund for students from foster homes.
Comey is used to taking flak.
Democrats assailed him last year when he led an FBI investigation into Hillary Clinton’s use of a private email server when she was secretary of State, and then re-opened the probe 11 days before the November election. No charges were pressed.
Trump then attacked Comey, and ultimately fired him, for pursuing an FBI probe into Russian meddling in the election. The dismissal led to appointment of special counsel Robert S. Mueller III, who has significantly expanded the investigation. 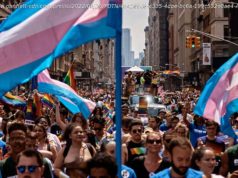 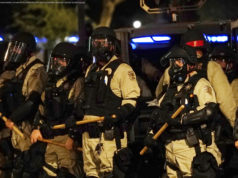 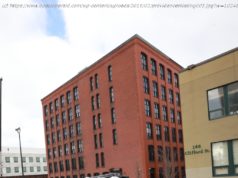