‘Lucky,’ starring Harry Dean Stanton in his final role, will be screened at the Michigan Theater as part of Art House Theater day
Harry Dean Stanton, who died this month at age 91, left a legacy of film acting that will live forever. From “Paris, Texas” to “Repo Man” to “Pretty in Pink,” Stanton brought his yearning, haunting realism to every part he played. His lean, weary face was so honest it was virtually impossible to catch him in a phony moment on the screen.
Stanton’s final film, “Lucky,” will be screened at 5:30 p.m. Sunday at the Michigan Theater in Ann Arbor and, fittingly, it’s an independent film with important themes. “Lucky” is described as the spiritual journey of a 90-year-old atheist that unfolds in a small desert town.
Directed by actor John Carroll Lynch (Frances McDormand’s husband in the classic “Fargo”), it is, as the movie’s official website says, “at once a love letter to the life and career of Harry Dean Stanton as well as a meditation on mortality, loneliness, spirituality, and human connection.”
The costars include David Lynch (who directed Stanton in several projects, including the 2017 “Twin Peaks” revival), Ron Livingston and Detroit native Tom Skerritt.
“Lucky” is part of Art House Theater Day, which aims to celebrate both independent films and, especially, the venues across the country that help them find an audience. Now in its second year, the national event is a project of Art House Convergence, a coalition founded by Russ Collins, who’s also the executive director and CEO of the Michigan Theater.
Art house theaters are found all over the world, but the movement is noticeable strong locally. Collins cites indie film havens such as the Michigan Theater (and, in the near future, the State Theatre, now undergoing a major renovation), along with Cinema Detroit and the Detroit Film Theatre in the Motor City and the Maple and Main in the suburbs.
“We really are kind of a national leader in community-based independent film exhibition,” says Collins.
A full day of cinema is scheduled for Art House Theater Day at the Michigan Theater, starting at 1:30 p.m. with a free showing for kids 12 and under of Wes Anderson’s animated charmer “Fantastic Mr. Fox.” Things wrap up with an 8:15 p.m.screening of the 1985 cult horror classic “Re-Animator.” 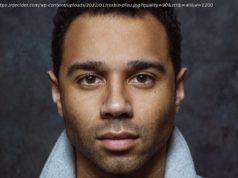 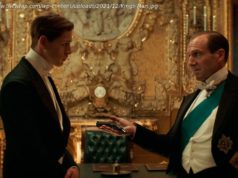 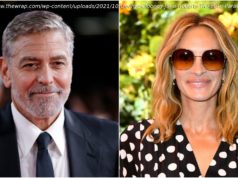