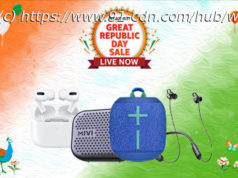 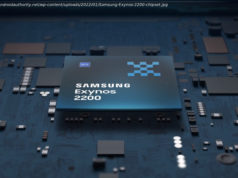 Samsung Exynos 2200 launched: What to know about this AMD-powered chipset 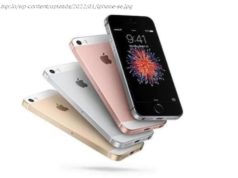