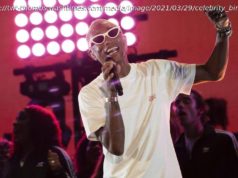 Pharrell Williams: ‘Smart’ businesses will ‘do more’ to invest in racial equity 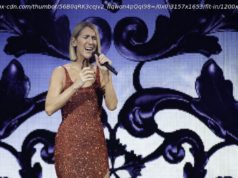 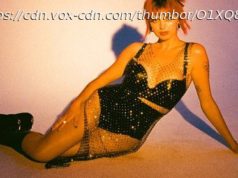 When it comes to her music, it’s a new day for ‘Friday’ singer Rebecca Black