Police say rapper Young Dolph was critically injured in the Tuesday shooting which might be part of a hip-hop rivalry.
LOS ANGELES — A law enforcement official says investigators are looking into whether a rapper who was wounded in a shooting outside a landmark Hollywood hotel was targeted as part of a hip-hop rivalry.
The shooting happened Tuesday afternoon outside the Loews Hollywood Hotel near the intersection of Hollywood Boulevard and Highland Avenue.
The official identified the victim as rapper Young Dolph, whose real name is Adolph Thornton Jr. They said the 32-year-old, from Memphis, Tennessee, was critically injured.
The official spoke to The Associated Press on condition of anonymity to discuss an ongoing investigation. Cory Palka, the commanding officer of the Los Angeles Police Department’s Hollywood Division, said on Twitter that officers were still investigating the shooting incident.
Three people were arrested after shooting at Young Dolph’s SUV in Charlotte, North Carolina, in February.
The official said one person had been detained after the shooting and at least two others were being sought. 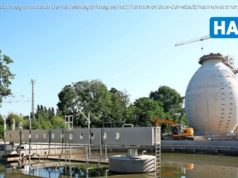 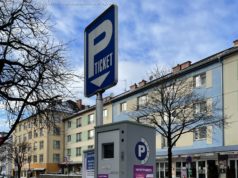 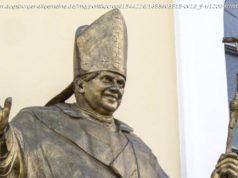