App says it did so at government request
Embed
Share
LOS ANGELES — Al Jazeera, the Middle East TV and online network based in Qatar, has seen its Discover channel pulled from Snapchat in Saudi Arabia.
The request came from the Saudi Arabia government, according to Snapchat. “We make an effort to comply with local laws in the countries where we operate,” said the parent company, Snap, Inc. in a statement.
Discover is the platform where media organizations post videos, photos and text articles in a bid to reach the young consumers who frequent the Snapchat app.
Al Jazeera, which is a major source of news for Arabs living in Saudi Arabia, Egypt, Qatar and other Middle East countries, called the move a “clear attack on the rights of journalists and media professionals to report and cover stories freely from around the world.”
“We find Snapchat’s action to be alarming and worrying,” said Al Jazeera Media Network’s acting Director-General Mostefa Souag, in a statement on the Al Jazeera website. “This sends a message that regimes and countries can silence any voice or platform they don’t agree with by exerting pressure on the owners of social media platforms and content distribution companies.”
Snap says the Al Jazeera channel is still available in 14 other Middle East countries.
According to Newsweek, the dispute has more to do with local politics, specifically relations between the governments of Qatar and Saudi Arabia.
Snapchat, whose core audience is teens, is said to be quite popular in Saudi Arabia, a country where half the population is under 25. 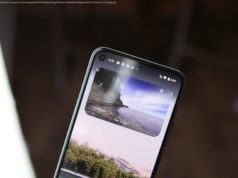 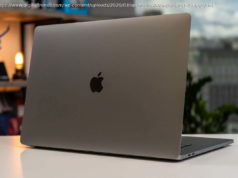 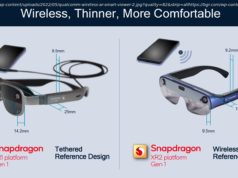