Chinese President Xi Jinping may be strengthening his grip on power.
Dec. 27 (UPI) — Chinese President Xi Jinping may be strengthening his grip on power as the Central Military Commission starts to control the country’s paramilitary police force beginning Jan. 1.
The armed police force, formerly under Beijing’s State Council, will also be under the command of the Chinese Communist Party’s Central Committee, Xinhua reported Wednesday.
The new policy means Xi, who has consolidated his power since the 19th Party Congress, will be directing the paramilitary police force, leaving out input from local or regional governments.
Regional authorities will no longer be able to mobilize police as the central leadership exerts more influence domestically, South Korean news agency Yonhap reported.
The armed police force was created in June 1982, during the era of former leader Deng Xiaoping .
The main purpose of the paramilitary police units was to safeguard national security.
The Central Military Commission and the State Council historically shared responsibilities for managing the force.
Local authorities previously deployed paramilitary police to suppress protests and political rallies, and the same police force took into custody former vice-mayor of Chongqing, Wang Lijun, now in prison, after he may have been seeking asylum at a U. S. consulate.
Wang’s meeting with U. S. officials and his differences with corrupt Chongqing Communist Party secretary Bo Xilai later led to Bo’s downfall.
The reorganization comes at a time when Beijing remains uneasy about “managing the Chinese people” despite its authoritarianism.
“In China there’s a volcano underneath that can come out at any time,” a U. S. analyst said in December.
Feminist activists and human rights lawyers are seen as “sparking this anger,” and are promptly arrested because of their potential impact on the party’s rule, according to Andrew Nathan. 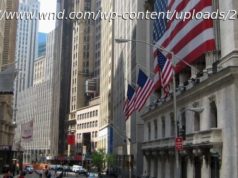 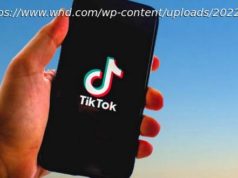 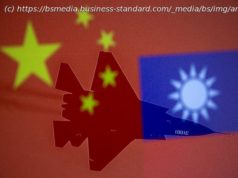