Ryan Urich says his mother died on Christmas Eve, surrounded by her kids and other family members.
Heather Menzies-Urich, who played Louisa in the 1965 movie “The Sound of Music,” died on Sunday. She was 68.
The widow of Robert Urich, who starred in the TV series “Vegas” before he died in 2002, had recently been diagnosed with cancer, Variety reported.
Menzies-Urich is survived by three children and two grandchildren. Her son Ryan Urich said his mother died on Christmas Eve, surrounded by her kids and family members.
“She was an actress, a ballerina and loved living her life to the fullest,” Ryan Urich told Variety. “She was not in any pain but, nearly four weeks after her diagnosis of terminal brain cancer, she had enough and took her last breath on this earth at 7:22 pm.”
At age 15, Menzies-Urich was cast as the third oldest von Trapp child in “The Sound of Music.” The big-screen version of the Broadway musical went on to win five Oscars, including Best Picture.
Menzies-Urich went on to appear in the ’60s films “Hawaii” and “The Computer Wore Tennis Shoes” as well as the 1977 TV series “Logan’s Run.”
Menzies-Urich’s former colleagues including Kym Karath, who played Gretl, the youngest von Trapp child, and Willie Aames, who co-starred in the TV movie “Doctor Dan,” expressed sorrow on social media.
Send questions/comments to the editors. 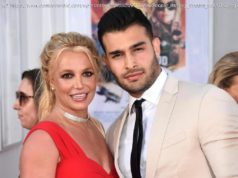 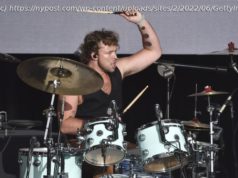 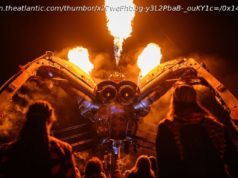