Amazon on Wednesday said it’s making some changes to its AI-powered virtual assistant after customers reported unprompted laughter from Alexa-enabled devices.
Artificial intelligence has proven that it can exhibit less-than-desirable behaviors that can seem distinctly human: AI cheats, it can show bias and it could even lie to you. Now, apparently, it’s subject to random bouts of laughter.
Amazon on Wednesday acknowledged that its voice-activated assistant Alexa has been randomly laughing when it shouldn’t. The acknowledgement came after several Amazon customers in the past few weeks reported spontaneous laughter coming from Alexa-enabled devices. The internet collectively balked at the decidedly creepy reports.
An Amazon representative told CNET, ZDNet’s sister site, that the company was aware of the problem and trying to fix it. Later, in a statement to ZDNet, Amazon chalked the issue up to a glitch and said it’s working on a solution:
“In rare circumstances, Alexa can mistakenly hear the phrase ‘Alexa, laugh.’ We are changing that phrase to be ‘Alexa, can you laugh?’ which is less likely to have false positives, and we are disabling the short utterance ‘Alexa, laugh.’ We are also changing Alexa’s response from simply laughter to ‘Sure, I can laugh’ followed by laughter.” 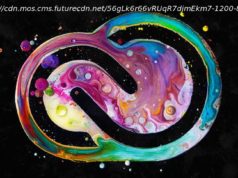 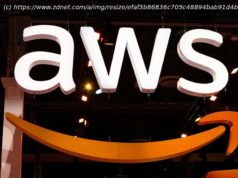 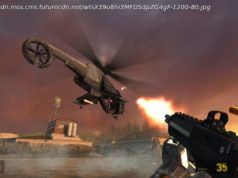