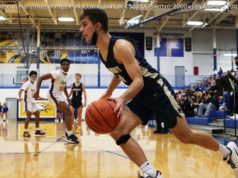 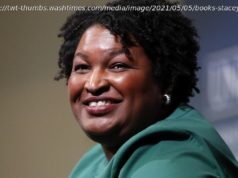 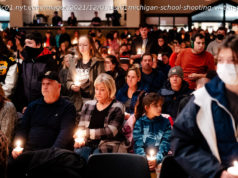 Here’s what we know about the students who were killed at Oxford High.