Salim Younes said the video shows his father being ignored when asking for help, having racial slurs directed toward him and other egregious treatment.
DETROIT — After Hussein Younes, began complaining to his family about the treatment he received at Autumnwood of Livonia in 2015, his son Salim Younes decided to see what he could do.
So Salim set up a hidden camera in what looked like an alarm clock and checked the footage two days later. He said the video shows his father being ignored when asking for help, having racial slurs directed toward him and other egregious treatment.
“I was shocked,” he said. “I did not believe what I was seeing.”
Hussein Younes, 89, who immigrated to the United States from Lebanon in the 1990s, complained of the mistreatment and injuries he sustained at the center, where he was recovering from surgery.
After seeing the footage, Salim Younes said he pulled his father out of Autumnwood, and he’s not returned since.
The family has filed lawsuit against the facility and its parent company, Southfield-based Ciena Healthcare, over the treatment he said his father received.
Salim Younes spoke with reporters Monday at a law firm in Detroit, detailing the claims. He said the family decided to go public to shed light on the conditions and treatment his father, who is now at another facility, received.
“I would never put any of my family in this nursing home and I think that the public has a right to have informed decisions when they’re caring for their loved ones, because this could be me, this could be you, it could be our fathers or our grandfathers. It could be any of us,” saod Jonathan Marko, an attorney representing the Younes family.
In the suit, the family says Autumnwood of Livonia abused the man by calling him racial slurs and hurling expletives at him, assaulting him by kicking his legs to get him to walk, taking away his “call” button so he could not reach assistance and not providing him water.
In a statement sent to hometownlife.com, Ciena Healthcare said it received word from the Younes family regarding the reported incidents after they took place. After an investigation, the facility said it could not substantiate the claims.
“My client immediately conducted an internal investigation, reported the allegations to the state survey agency that regulates nursing homes and reported the allegations to the local police department consistent with state and federal regulations,” the statement reads. “My client and the notified governmental agencies were unable to substantiate the allegations with the information we had at the time.”
The facility said the video footage recorded by the Younes family was not disclosed until May 2016, nearly six months after it was recorded. The facility said it then opened another investigation and the employees identified in the videos were terminated and referred to the state and local law enforcement.
The lawsuit was filed in September 2016 in Wayne County Circuit Court. A trial date in the matter has been set for June 11, according to online court records.
Follow David Veselenak on Twitter: @davidveselenak 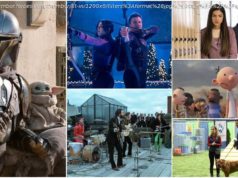 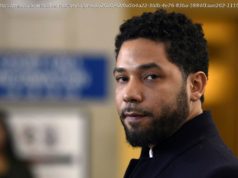 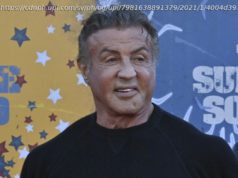