New data suggests that Epic Games’ multiplayer sandbox survival title Fortnite surpasses PlayerUnknown’s Battlegrounds as Twitch’s most watched and streamed game.
With Epic Games and People Can Fly’s multiplayer sandbox survival title Fortnite having recently been featured in a Good Morning America segment, there’s no doubt that the game has now managed to achieve notoriety as a household name. With this being the case, it should come as no surprise that it has attracted even more attention as of late, with new data suggesting that the game has now surpassed PlayerUnknown’s Battlegrounds as the most watched and streamed game on Twitch.
As seen below in the statistics provided by one SullyGnome, it looks as if Fortnite has become a phenomenon on Twitch in recent weeks with the some up-to-date numbers for viewing putting it at nearly double the engagement of PlayerUnknown’s Battlegrounds. What’s more is that over the past 14 days, Fortnite has been watched for a total of 4,882 years, 208 days and streamed for a total of 246 years, 231 days.
One reason behind Fortnite‘s boost in popularity on the live video streaming platform could come from Epic Games’ recent partnership with Twitch Prime to offer free loot for those who subscribe to the premium service. An additional factor in Fortnite‘s surpassing of PUBG as the most watched and streamed title on Twitch could be due to the fact that its Battle Royale portion is free-to-play, and it’s available across PC, PlayStation 4, and Xbox One, whereas PUBG is only on PC and Xbox One.
All things considered, even though Fortnite has overtaken PlayerUnknown’s Battlegrounds as the most watched and streamed title on Twitch for the time being, it’s important to note that these trends could change in the future. After all, PUBG Corp CEO Chang Han Kim has expressed interest in bringing PlayerUnknown’s Battlegrounds to PS4 if given the opportunity, which would surely cause a major increase in the title’s player base.
Fortnite is available now in early access for PC, PlayStation 4, and Xbox One. 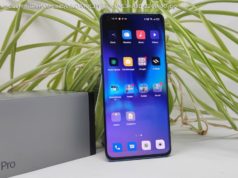 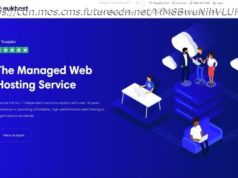 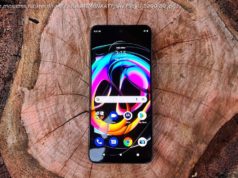