” … there is no polite way to put this. He doesn’t understand how trade works.”
Fox News contributor Stephen Hayes slammed President Donald Trump’s proposed tariffs on steel and aluminum on Friday, arguing that the White House “doesn’t really know what its own arguments are on trade.”
“You don’t typically hear a president argue for raising tariffs by announcing that he is starting a trade war and then trying to spin his trade war as a good thing for the country,” Hayes said. “I think if you read what the president tweeted this morning, there is no polite way to put this. He doesn’t understand how trade works. And he’s talking about it as if it’s an $800 billion loss on a ledger. That’s not how trade works.”
Hayes went on to explain that White House analysts, including Secretary of Commerce Wilbur Ross, have given inconsistent numbers concerning taxes on imports, and he argued that those taxes will only hurt American consumers.
But liberal talk radio host Leslie Marshall actually came to the Trump administration’s defense on the issue of tariffs.
“When I agree with the president and some Republicans, you have to say there is something going on here that actually may be right,” she said.
Marshall acknowledged problematic trade deficits with U. S. trading partners and argued that the tariffs will provide a boost to domestic steel and aluminum manufacturing, putting Americans back to work and reducing unemployment.
“If you have these tariffs in place, you are then putting middle-class workers, the very people who put the president in his position in the Oval Office in states like Wisconsin, in Pennsylvania, throughout the Rust Belt — you are putting these people back to work,” Marshall said.
She also explained that U. S. steel and aluminum is often manufactured to a higher quality than most imported goods, so the tariffs would promote American infrastructure and building projects.
The president has been a longtime advocate of renegotiated trade deals and has argued that the tariffs will benefit the economy.
But many analysts are concerned that the tariffs will ignite a trade war, a possibility Trump has accepted. 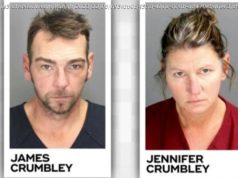 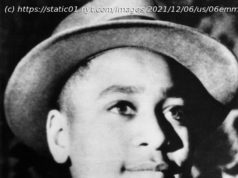 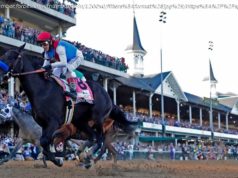