Android Go is Google’s stripped down version of Android that’s available on lower-end phones. Developers at the moment can’t test their applications in the Android Studio emulator, but that’s set to change.
Android Go is Google’s stripped down version of Android based on Android 8.1 Oreo, and is designed to run on lower-end hardware with reduced RAM and storage requirements. It was announced last year and recently we saw it reach its first devices. For developers, it holds an exciting prospect. While some devices will be launching with Android Go onboard, there’s nothing stopping a custom ROM developer creating their own build of Android Go and running it on any device. This is great, but Google has deemed it necessary to create Android Go specific applications due to the storage and RAM constraints – at least, in the case of YouTube Go and Google Maps Go to name a few. When creating apps, developers can use the Android Studio Emulator to test their applications but this isn’t the case when it comes to Android Go. You can’t test your apps on an Android Go based emulator as Google hasn’t added the image.
This appears to be changing soon, though, according to a comment made by a representative of Google on Reddit. According to the representative, Google is “in the process of providing an official Android Go image” to Android Studio’s Emulator. This means that soon app developers will be able to test how their applications run under the same conditions as a real-world Android Go device.
Obviously, this means that developers will have to wait until the image is available, but if you can’t wait, the same representative gave instructions on how to simulate it yourself for now. Simply fire up Android Studio and set up an Android Studio emulator image at API level 19, then reduce the RAM size to 512MB and lower the JVM heap size. This should suffice as a testing environment until Google supplies official images to be launched within the Android Studio emulator.
Google said that they foresee this variant of Android running on future devices, and the aim of the platform is to make basic online computing available to everyone. Giving developers the tools to make applications for the platform is the first step. 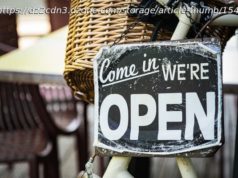 What Is Open Policy Agent and How It Works 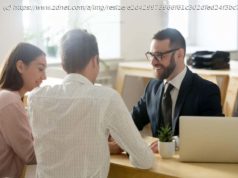 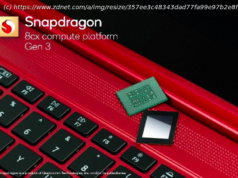