You can use it to find more info about a famous landmark
Android users are now the first to try out Google Lens, an app designed by Google to show relevant information using visual analysis technologies. For example, you can learn more about a famous landmark just by pointing your phone’s camera to it when using Google Lens.
You can also use Google Lens to do other things, such as to connect to a Wi-Fi network just by pointing the phone’s camera at a label containing the Wi-Fi’s SSID and password, or to create a new contact on your smartphone from a business card, and other similar tasks.
“Rolling out today, Android users can try Google Lens to do things like create a contact from a business card or get more info about a famous landmark. To start, make sure you have the latest version of the Google Photos app for Android: http://goo.gl/8ZXW7a. Coming soon to iOS,” said Google on Twitter.
While Android users can now try Google Lens on their devices, Google promised that the feature is also coming to iOS users with supported iPhone and iPad devices, but it didn’t said when exactly it will be available. However, for now, Google Lens appears to be dependent on the Google Photos app, which you need to have installed to use it.
Google officially unveiled Google Lens last year in October as an exclusive app for its Pixel 2 Android smartphone. A month later, Google Lens started rolling out to the Pixel and Pixel 2 smartphones integrated in the Google Assistant virtual personal assistant, and now Goole Lens is also implemented into the Google Photos app.
Coming soon to iOS pic.twitter.com/FmX1ipvN62 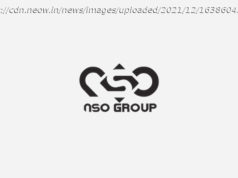 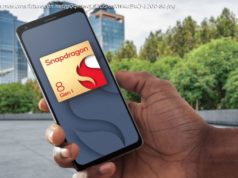 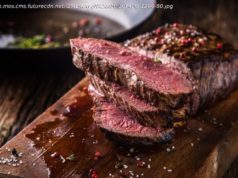