In a new Windows 10 preview build released today, Microsoft is adding two new privacy settings and dividing members of its Insider preview program into groups that will test alternative setup configurations.
Members of the Windows Insider program who download and install the latest Windows 10 preview build today will find themselves participating in a an A-B test involving the operating system’s privacy settings.
In a blog post today, Microsoft Privacy Officer Marisa Rogers announced that today’s test build would include two new settings that will be part of the final release of version 1803 next month. The Inking & Typing setting offers control over handwriting recognition, autocomplete, next word prediction, and the built-in Windows spelling checker; Find My Device allows Windows to use location data to help locate a lost device.
For some Insiders, these setup screens will be included on a single list of privacy settings, similar to those used in current releases of Windows 10. In this configuration, default selections are set according to Microsoft’s recommendations, with a switch that allows changes to individual settings. Clicking Accept saves all settings at once.\
Other Insiders, however, will complete setup by stepping through a series of seven screens, each offering a single privacy setting. In this configuration, the recommended setting is shown by a dotted line, but the user has to make a selection for each one and then click Accept to move to the next screen.
Insiders can provide feedback about either configuration by using the Windows 10 Feedback Hub app.
This test pits two conflicting design considerations against one another. The all-in-one selection is least intrusive, but runs the risk of forcing users to accept default settings they might not accept if they had an explicit choice.
Privacy advocates are likely to prefer the second option, which requires the user to make a choice for each setting.
That option is also less likely to run afoul of European privacy regulators, who have previously criticized Microsoft for “lack of consent” in other privacy settings. French regulators, for example, settled a complaint in 2017 over the advertising ID used in Windows 10; as part of the settlement, Microsoft agreed to modify the installation process so that users were required to express a choice regarding activation or deactivation of the advertising ID before the installation would complete. 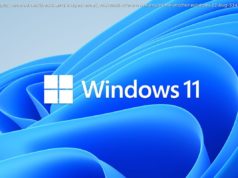 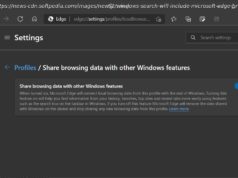 Windows Search Will Include Microsoft Edge Browser Tabs and History 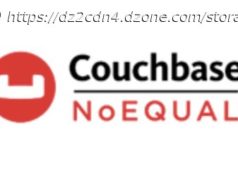 Migrating From Sakila-MySQL to Couchbase – ETL