A Norwegian company has flipped the switch on the first deepwater floating wind farm in the North Sea, and the results have already exceeded projections.
Hywind is the first commercial floating wind farm, located more than 15 miles off the coast of Aberdeenshire, Scotland in the North Sea. Built by Norwegian conglomerate Statoil, the six turbines came online last October, generating 30MW of power.
Since that time, the wind farm has exceeded expectations, with a 65 percent capacity factor over the last three months. As noted at Ars Technica, capacity factor is a measure of a power plant’s production against its maximum capability. Nuclear plants, for example, have a capacity factor of nearly 100% because they’re always running.
By comparison, according to the U. S. Energy Department, solar photovoltaic generation averaged 27 percent in 2017, with conventional hydropower such as dams averaging about 45 percent. It’s an encouraging development for the future of renewable energy.
The strong offshore winds produce a lot of electricity, but even the huge wind turbines have their limits. The wind farm weathered hurricane Ophelia in October, with gusts of up to 80 mph, followed by a December storm that produced winds as high as 100 mph and 27-foot-high waves.
“Whilst the wind turbines shut down for safety reasons during the worst of these winds, they automatically resumed operation promptly afterwards,” Statoil wrote in a post on its website. “A pitch motion controller is integrated with the Hywind turbine’s control system and will adjust the angle of the turbine blades during heavy winds which mitigates excessive motions of the structure.”
The turbines are massive floating structures, more than 830 feet tall with nearly a third of that below sea level. The blades themselves are more than 245 feet long.
Winds are stronger during the winter months, of course, so the capacity numbers don’t reflect the year-round output. Still, Hywind can power as many as 20,000 homes, and the company is hoping that innovation and technology will drive the price down even further. By 2030, the company wants to lower cost to $50 to $75 per MWh.
“This is an ambitious, but realistic target,” said a Statoil spokesperson. “Optimized design, larger and more efficient turbines, technology development, and larger wind parks will drive down costs, improve infrastructure and logistics.”
The company points out that fixed wind farms can only be built in certain locations close to shore, but their floating turbines aren’t restricted to shallow waters. “The west coast of the USA, Japan, and Hawaii are all places that need a lot of energy and that are consistently windy, but where the sea is very deep,” said engineer Halvor Hoen Hersleth. “Floating wind power is ideal for these areas.” 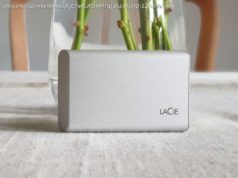 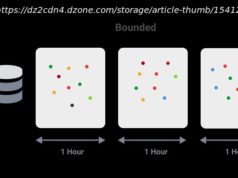 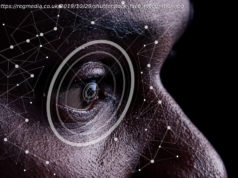