British media have identified the man involved as 66-year-old Sergei Skripal.
Transcript for Ex-Russian spy in critical condition after exposure to ‘unknown substance’: Reports
The two people and money 66 and 33 year old woman were found unconscious in offense in the molten terrorists hold fifty cents a face opposites as what his colleagues from the ambulance and processes. Attended the city in accordance with puts in place. The path we believe and know into each other did not have any visible injuries and taken to solve the district hospital. That Tony being treated for suspected exposure to an unknown substance. Both are currently in critical condition in intensive care. Because we’ll still in the very early stages of the investigation. We aren’t able tough to tame whether or not a crime has taken place. A major instant however has been declared today. And a multi agency response has been coordinate. Alongside up partner agencies we are conducting some extensive inquiries to determine exactly what that these two people forty unconscious. To clarify whether or not any criminal activity has taken place. This has not been declared as a counter terrorism and we would urge people not to speculate. However I must emphasize. That we retain their mind. That we continue to review this petition.
This transcript has been automatically generated and may not be 100% accurate. 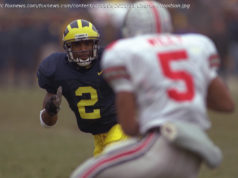 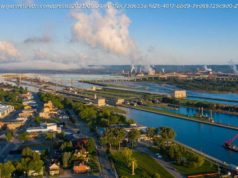 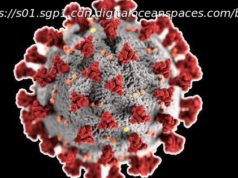