Maria Contreras-Sweet, who had agreed to purchase the troubled film and TV studio with backing from Ron Burkle, said Tuesday that there is $50 million more debt on the books than previously thought.
The deal for an investor group to acquire Harvey Weinstein’s former movie and TV studio has collapsed in yet another twist to an ongoing saga that has seen agreements come and go amid the general chaos surrounding the Weinstein Co.
A source close to Maria Contreras-Sweet, a former Obama administration official who is leading the group, said Tuesday that there was $50 million more debt on the New York company’s books than previously thought.
“All of us have worked in earnest on the transaction to purchase the assets of The Weinstein Company. However, after signing and entering into the confirmatory diligence phase, we have received disappointing information about the viability of completing this transaction,” Contreras-Sweet said in a statement.
“As a result, we have decided to terminate this transaction.”
The deal, which had been backed by billionaire Ron Burkle, was announced March 1 as part of an agreement in principle to purchase assets of the Weinstein Co.
The terms of the agreement weren’t disclosed, but The Times reported that the bid was worth $500 million, including $225 million in assumption of debt.
david.ng@latimes.com
@DavidNgLAT 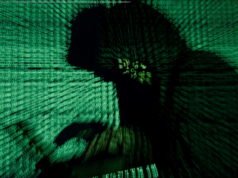 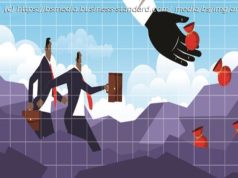 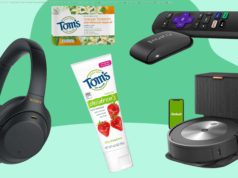