An Android Oreo-based MIUI Global Beta ROM 8.2.1 is now available for the Xiaomi Mi Note 2. This ROM was intended only for beta testers, and so, it requires an unlocked bootloader in order to be flashed.
Six months after the official release of Android Oreo, it seems Xiaomi is getting ready to roll-out Android Oreo updates to their MIUI-powered smartphones. An official beta program for the Xiaomi Mi 6 was started in December, and the phone received an Android Oreo-based MIUI 9 Global Beta ROM in January. A beta program for the Mi Mix 2’s Oreo update was started as well.
This week, the company released the first stable Android Oreo-based MIUI 9 Global Stable ROM for the Mi 6. Last week, we also learned that it was testing the Android Oreo update for the Mi 5 and the Mi Mix, and accordingly, Xiaomi released a beta Oreo-based MIUI Global ROM for the Mi 5 this week. As of now, the Mi Mix is still waiting, but now, Xiaomi has released an Android Oreo-based MIUI Global Beta ROM for the Mi Note 2.
The Mi Note 2 is notable for being Xiaomi’s first phone with global LTE bands. Released in October 2016 in select markets, it had a high-end list of specifications including the Qualcomm Snapdragon 821 system-on-chip, 4GB/6GB of RAM with 64GB/128GB of storage, a 5.7-inch Full HD (1920×1080) AMOLED display, a 22.5MP rear camera, an 8MP front camera, and a 4070mAh battery. The phone shipped with MIUI 8 on top of Android Marshmallow, and it has received an update to Android Nougat-based MIUI 9.
As of now, this ROM doesn’t come with a changelog, but the changelog should mostly match the changelog of the Mi 5’s Android Oreo beta update, and that of the Mi 6’s stable Android Oreo update. XDA Senior Member Spezia12 states that the update has been suspended for the moment, but the download files are still working (which indicates that this ROM is probably a leaked ROM intended for beta testers).
The Global Beta ROM can be flashed via fastboot with an unlocked bootloader, which will erase your phone’s internal storage. It can also be flashed via TWRP (which necessitates an unlocked bootloader) — the user mentions that a full wipe is highly recommended before installing the update. This means that an unlocked bootloader is a requirement for installing the ROM.
The ROM has a version number of MIUI 9 Global Beta 8.2.1, based on Android Oreo. The Global Beta nomenclature means that it’s a beta ROM, which means that users should expect various bugs to be present.
We expect Xiaomi to make an official announcement about the availability of the Oreo-based MIUI 9 Global Beta ROM for the Mi Note 2 in the coming days and weeks. 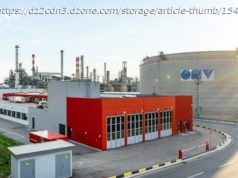 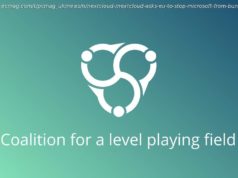 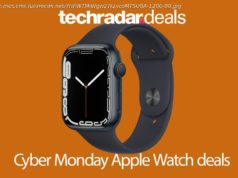