Yo-Yo Ma paid a visit to the Turpin family, performing a spur-of-the-moment concert for the adult siblings of the family.
World-renowned cellist Yo-Yo Ma paid a visit to the Turpin children Friday, performing a spur-of-the-moment concert for the adult siblings of the family that made headlines after it was discovered their parents were holding them captive.
The musician, 62, was in town for a separate event when he heard that the seven oldest Turpins, currently living at the Corona Regional Medical Center in California, had an interest in music — prompting a spontaneous, 30-minute performance.
“They were just amazed, awestruck by the level of talent,” the center’s CEO Mark Uffer told CNN . “They really enjoyed it.”
Ma’s visit was marked with a photo on Twitter from the medical center’s official account.
Trapped Turpin teen recorded secret YouTube videos inside home
“Corona Regional Medical Center graciously thanks @YoYo_Ma for visiting and sharing his love of music with the Turpin Siblings during the Kennedy Center’s ‘Arts Across America’ visit on Friday. Very inspiring!” the tweet read.
The siblings — who range in age from 18 to 29 — have been receiving musical therapy since breaking free from their parent’s home in January.
Uffer said they’ve been learning to play guitar and sing classic tunes like Tom Petty’s “Learning to Fly” and John Denver’s “Take Me Home, Country Roads.”
They’ve also begun to learn more about the world, and have taken a keen interest in things like lasagna and iPads, as well as pop culture staples like country music, “Star Wars” and “Harry Potter.”
California house of horrors kids were only days away from moving
“They immediately identify with characters and our female clients love female characters in movies. They’ve really embraced those kinds of things,” their attorney Jack Osborn told The Desert Sun. “My impression is a lot of the stuff is new to them.”
The six youngest children, all minors, are in a separate California care facility.
All 13 children were discovered in January living in squalor as captives in their parent’s Perris, Calif., home, sometimes chained to furniture and abused for washing their hands above the forearm.
The parents, David and Louise, have pleaded not guilty to charges including torture, false imprisonment, abuse and assault.
California parents-from-hell slammed with three new abuse charges
The siblings were rescued after one of the children, a 17-year-old girl, escaped and alerted authorities to the “House of Horrors.” 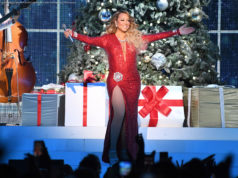 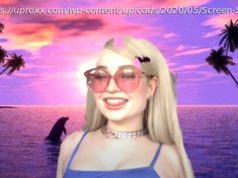 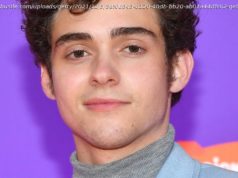