Officials said he will pay $1 million as bail, wear a monitoring device and surrender his passport.
Film producer Harvey Weinstein, who has been accused of sexually assaulting more than 70 women, will surrender in New York, The New York Times reported quoting unidentified law enforcement officials.
He will reportedly be charged with first-degree rape and third-degree rape in one case, and with first-degree criminal sex act in another, officials told the daily.
Weinstein’s spokesperson Juda Engelmayer and lawyer Benjamin Brafman, the New York Police Department, and the district attorney’s office have refused to comment on the reports, according to Reuters. Weinstein had earlier denied any allegations of non-consensual sex.
The officials said Weinstein will be arrested and then taken to the Manhattan Criminal Court to be arraigned on the charges. The film producer will reportedly pay $1 million (approximately Rs 6.6 crore) as part of a bail deal, wear a monitoring device and surrender his passport.
On February 12, the state of New York sued the film producer and his former company for years of sexual harassment and misconduct with employees, Reuters reported. After a four-month investigation into the allegations against Weinstein, Attorney General Eric Schneiderman said employees of The Weinstein Company had faced “pervasive sexual harassment, intimidation and discrimination”.
The allegations of sexual assault were first reported by The New York Times and the New Yorker in 2017, which led to the #MeToo movement where women across the world have publicly accused men in positions of power of sexual misconduct. 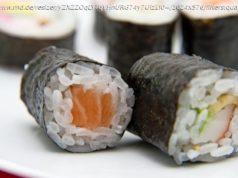 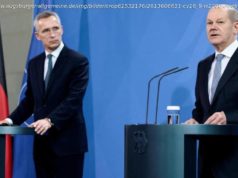 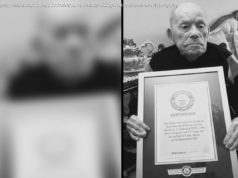