In an interview published by Eurogamer earlier today, former BioWare director Mike Laidlaw discusses his personal achievements and failures while work
– Former Dragon Age director Mike Laidlaw on the development of Dragon Age: Inquisition
In an interview published by Eurogamer earlier today, former Dragon Age director Mike Laidlaw discusses his personal achievements and failures while working on the Dragon Age series before departing Bioware (after 14 years!) last fall.
While Laidlaw doesn’t credit himself as the visionary behind the Dragon Age series (he credits former BioWare developer David Gaider with building the game’s lore), he does carry a lot of guilt for things like developers having to go through crunch or failing to deliver content based on demos.
The development team for Dragon Age: Inquisition did experience crunch, but it wasn’t the same kind faced by those who worked on Dragon Age 2, which Laidlaw describes as a “heavy push” followed by a “how dare you!” reaction after the game was released.
Dragon Age: Inquisition was received more positively, making the long and steady push of crunch feel less emotionally taxing. “It wasn’t a breeze by any means and people worked very hard,” Laidlaw notes. “But it came out and people went, wow, okay, that’s good.”
But what about failed promises from demos shown at big events? Players noticed that some significant content was cut from a demo shown during PAX 2013, where Laidlaw showcased features like environmental interaction, keep capturing, and burning boats to prevent enemies from escaping. None of this ever made it to the version of Inquisition that shipped in 2014.
“I feel very bad about that PAX demo that had some features we eventually had to cut. I feel very bad about that… That’s the reality of development,” Laidlaw explains. “It’s certainly the reality of, oops, you’re on five platforms and two of them are significantly older than the other three.”
“There were some really good ideas in there and I wanted to see them, but at the same time they were not fleshed out and proven enough,” Laidlaw said, noting he now prefers promising less before the release of a game, opting for a show, don’t tell approach.
“I look at it and go, these days, my ideal marketing line would be three days before the game comes out, run a demo that’s actually a final code and go, ‘okay everybody, that was our video game, I hope you like it, it’s available for sale soon,'” he said. “And then I sit down and go the hell away. Perhaps not the most practical PR! But still, it’s real honest.”
Be sure to check out the entire piece over at Eurogamer, which goes into more detail about Laidlaw’s experience working at BioWare during his 14 years at the studio. It’s well worth the read. 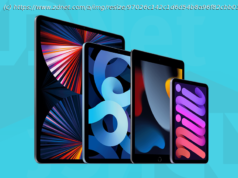 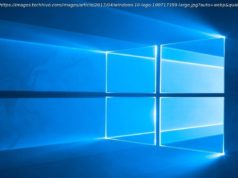 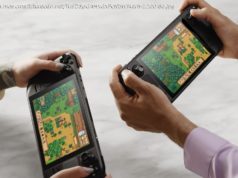 Steam Deck is finally coming out on February 25