While in prison, the man is accused of telling other inmates he was going to kill his kids in front of his ex-wife before killing her because he blamed her for sending him to prison in an aggravated…
Kevin Beverly, 44, is accused of calling his former wife several times in October 2012 at her home in Washtenaw County. Police said Beverly instructed her on how she should testify at their upcoming child support proceeding and made threats that she would be harmed if she didn’t follow his instructions.
Officials believe Beverly harassed his ex-wife at her workplace in Wayne County after she reported his conduct, including threatening to kill her for filing a police report.
During Beverly’s April 16,2013 sentencing hearing for aggravated stalking, his ex-wife made a victim impact statement. While in prison, Beverly openly told other inmates he blamed her for his incarceration and threatened to kill her when he was released, according to authorities.
Beverly is accused of saying, “I’m going to get out and kill that —– because she put me in here and I’m going to kill the kids in front of her and I’m going to kill her.”
“No woman deserves to be treated the way Nicole Beverly was treated by her ex-husband, and I’m proud to be her voice in court, and I thank her for her strength in this difficult time,” Schuette said. “Today’s sentence ensures that she can continue to live her life here in Michigan, feel safe in her home and raise her boys.”
Kevin Beverly pleaded guilty to one count of attempted witness retaliation. He was sentenced to 14 months to five years in prison.
Copyright 2018 by WDIV ClickOnDetroit – All rights reserved. 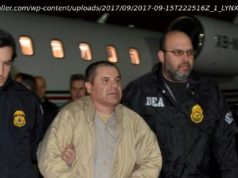 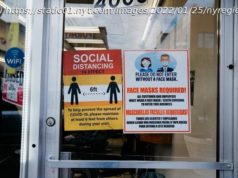 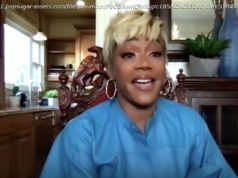