One of the most decorated Emmy winners will soon have yet another award on her mantel.
Louis-Dreyfus called the honor “insanely exciting” in a Tweet on Wednesday.
After one commenter noted to the actress that the selection committee “must have seen the bit in episode two where you sh*t your pants and then everyone has to get in the car with you,” she retorted: “I thought the same thing!”
Last year, Louis-Dreyfus made Emmy history when she took home her sixth consecutive win for best actress in a comedy, becoming the first performer to take home that number of consecutive trophies for a single role.
She previously also won Emmys for her roles on “The New Adventures of Old Christine” and “Seinfeld.”
“Veep” production is currently on hiatus as Louis-Dreyfus recovers from her fight with breast cancer.
The show is expected to return next year for a final season.
Previous recipients of the Mark Twain Prize include David Letterman, Eddie Murphy, Carol Burnett and Tina Fey.
Bill Cosby had his prize rescinded earlier this month, following his conviction on three counts of sexual assault .
News of Louis-Dreyfus’s latest honor prompted many well wishes on social media, including one from House Minority Leader Nancy Pelosi.
“You’ve brought smiles to so many faces & are a shining example of how an artist can contribute to our society,” she wrote on Twitter. 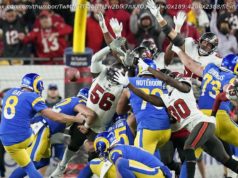 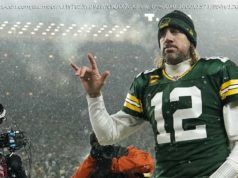 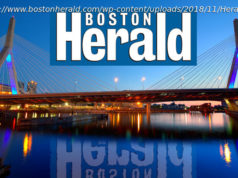