Gov. Rick Snyder’s administration and key lawmakers struck a budget deal Thursday that includes using a surplus to spend hundreds of millions of dollars more on road work and school-safety initiatives…
The framework covers spending levels for areas of the budget. Now legislators on House-Senate conference committees will iron out details so the Republican-led Legislature can vote as soon as the first week of June.
The agreement also includes $100 million for the Republican governor’s workforce development plan, which is designed to help fill job openings in fields with talent shortages.
Last week, the Republican governor and lawmakers got positive news when combined revenue in Michigan’s two main funds was projected to be $315 million higher this year than was estimated in January and $182 million higher next year.
House Democratic Leader Sam Singh of East Lansing said while it is good to see majority Republicans take action on roads, the funding boost is evidence that a 2015 GOP-backed road-spending plan “was a failure” that is being phased in was a “failure” and residents deserve long-term solutions — “not piecemeal proposals to patch a couple potholes.” GOP lawmakers have said it will take time to smooth roads after years of disinvestment, and it makes sense to shift excess revenue toward the transportation budget.
Copyright 2018 by WDIV ClickOnDetroit. The Associated Press contributed to this report. All rights reserved. This material may not be published, broadcast, rewritten or redistributed. 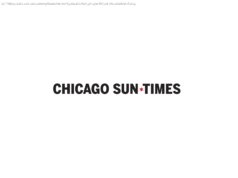 Bears searches to pick up the pace this week 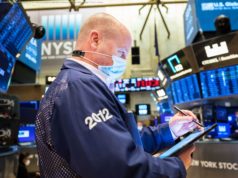 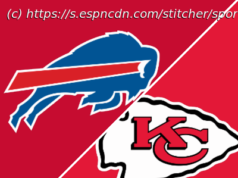