Pompeo's remarks come after Trump formally announced the U. S. would be withdrawing from the international nuclear pact
Secretary of State Mike Pompeo is delivering remarks on “presenting the way forward” after the U. S. announced its intentions to withdraw from the Iran nuclear deal. Pompeo is speaking at the conservative think tank Heritage Foundation on Monday.
Following President Trump’s announcement earlier this month, the U. S. will now no longer participate in the 2015 internationally-accepted Iran nuclear deal, formally known as the Joint Comprehensive Plan of Action (JCPOA), and will now re-impose sanctions on Iran.
“America will not be held hostage to nuclear blackmail,” Mr. Trump said during the announcement, adding that his move “sends a critical message that the U. S. no longer makes empty threats.”
Following the announcement, Pompeo told CBS’ “Face the Nation” that the U. S. is “going to put together a coalition” that will push back against Iran’s nuclear program and activities in the region.
“We’re going to make a shift. We’re going to deny them the benefit of the economic wealth that has been created and put real pressure so that they’ll stop the full scale of the of the sponsorship of terrorism with which they have been engaged in these past years,” Pompeo said. 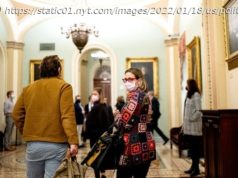 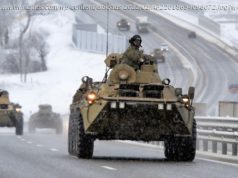 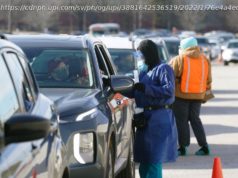