Australias regulatory board that doles out ratings for games seeking release in the country has refused classification to Compulsion Games We Happy
The regulatory board that doles out ratings for games seeking release in Australia has refused classification to Compulsion Games’ We Happy Few, effectively banning the sale of the game in the country.
The game is one of just many to be slapped with ‘RC’ label through the years, alongside games like Saints Row IV and a host of mobile titles, as a result of the country’s infamously strict rating process.
Though Australia’s rating board has loosened up in some ways by adding an 18+ classification to its system, it’s still fairly common to hear of games being refused release based on violence, sexual content, or in-game drug use.
When refused classification, developers have the option of cutting offending content from their game and resubmitting to the board in hopes of receiving a rating the second time around, but, that isn’t always feasible for every developer.
In the case of We Happy Few, the Australian Classification Board explains that the game falls under section 1(a) of the National Classification Code’s computer games table covers games that “depict, express or otherwise deal with matters of sex, drug misuse or addiction, crime, cruelty, violence or revolting or abhorrent phenomena in such a way that they offend against the standards of morality, decency and propriety generally accepted by reasonable adults to the extent that they should not be classified.” 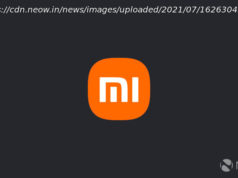 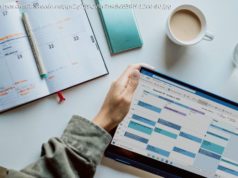 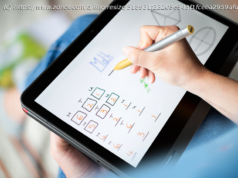 Hands on with the Logitech Pen: A comfortable Chromebook stylus for students