Valve has got itself into hot water for allowing a game, which allows you to “hunt and destroy” children in a school-shooting, on Steam. The developer says not to take the title too “seriously”.
Valve has always had trouble with censorship on its Steam gaming platform. Back in 2014, it faced backlash for removing a game which allowed you to play as a mass murderer from Steam. The criticism regarding the controversial move peaked to a level such that Gabe Newell himself apologized and reinstated the Greenlight status of the title.
A few days ago, the company got into hot water for attempting to censor anime-style visual novel games. Now it has come under fire for allowing a game centered on a school shooting on its platform.
Active Shooter, developed by Revived Games and published by ACID, allows you to take control of an “Elite S. W. A. T member” or the shooter himself. The former allows you to extract civilians while the latter gives you the opportunity to “hunt and destroy” them.
Needless to say, the title, which is scheduled for release on June 6, has received lots of criticism from people around the globe. In a statement to the BBC, a spokesperson from Infer Trust – a charity which seeks to raise awareness regarding firearms misuse – had the following to say:
In response, the publisher has noted that its game does “not promote any sort of violence”, saying that:
Although Active Shooter ‘s description warns that the game is not to be taken “seriously”, given some recent tragic events, one has to question what possessed the developer to release a game which promotes hunting and shooting children as one of its primary components.
Source: BBC 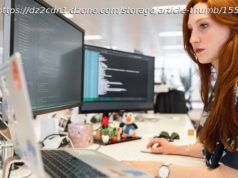 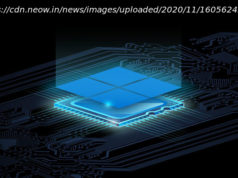 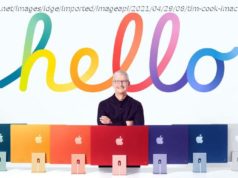 Apple's 'wild array' of expected 2022 releases include plenty for business