At E3 2018, Ubisoft announces the Starter Edition of medieval combat game For Honor would be available free for PC players on UPlay June 11 through June 18.
For Honor was one of the titles Ubisoft included in its E3 2018 presentation. While it was announced that the game would be receiving new content, including new characters and a new game mode, Ubisoft also had a surprise for PC gamers who may be looking to try the game out.
PC gamers who have yet to give For Honor a try will now be able to do so for free. Ubisoft has made the Starter Edition of the game available for free on PC. This promotion will run until June 18th and is available through Ubisoft’s UPlay platform. Those who download it during that time will be able to keep it once the promotion ends, meaning this is not just a free trial period.
The new content that was announced for the title comes with the Marching Fire update. The update is set to hit all platforms on October 16th of this year. It will add new maps, a new mode and four new Chinese warriors. Not only will the update bring new content to the game, it will also come with enhancements, like improved visuals.
While not much information has been given about the new game mode, it is known that is it PvP. It will be 4v4 and is called Break. The mode is a castle siege which will see one team attempting to storm a castle with different instruments of siege warfare while the other team tries to keep the invaders out.
There’s no denying that For Honor started out rough at launch and was plagued with myriad of issues and complaints from its player base. Much like Rainbow 6 Siege, though, which was another Ubisoft title that also had its fair share of issues at launch, the developers have really seemed to listen to feedback and have been working hard to turn the game around.
For PC gamers who have been on the fence about giving the game a try, it seems like now would be the perfect time to do so.
For Honor is currently available on PC, PS4 and Xbox One with the new update rolling out on October 16th. 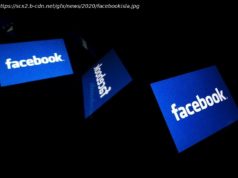 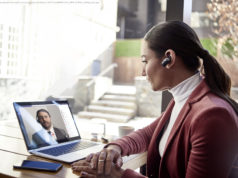 Partnering with C3.ai and Adobe to re-invent CRM with AI 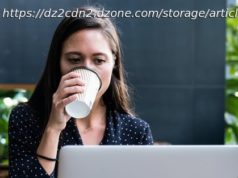 How to Deploy Self-Hosted Discourse Forum With Global CDN