The former Beatles’ newest solo album is set to drop this Fall.
It’s been just about five years since one of the most prolific and celebrated songwriters of all-time, Sir Paul McCartney, last dropped a solo album. While he’s kept busy in the meantime on a variety of different projects, most notably a collaboration with Kanye West and Rihanna that spawned the hit single “FourFiveSeconds,” Macca is primed to make his solo return with a new album titled Egypt Station that’s set to drop on September 7. Today, he’s decided to give his fans a peek into that record through a double A-side set of singles.
As you might expect from someone of McCartney’s impressive songwriting chops, both songs carry totally different vibes. The first, titled “I Don’t Know,” is more of a plaintive ballad, while the second “Come On To Me” is a more uptempo rocker. Paul actually gave the latter track its live debut earlier this week while performing a surprise, one-off gig at the tiny Liverpool Philharmonic Pub back in his hometown.
Egypt Station was largely produced by Greg Kurstin with an assist on one track from OneRepublic’s Ryan Tedder. In a press release, Sir Paul explained the album’s name, saying “I liked the words ‘Egypt Station’. It reminded me of the ‘album’ albums we used to make…‘Egypt Station’ starts off at the station on the first song and then each song is like a different station. So it gives us some idea to base all the songs around that. I think of it as a dream location that the music emanates from.”
Egypt Station is set to drop on September 7 via Capitol Records. You can listen to the first two singles “Come On To Me” and “I Don’t Know” in the videos above. 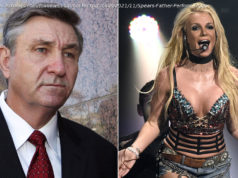 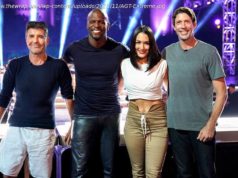 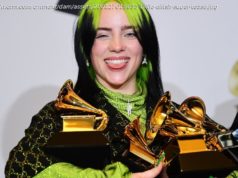