US tech giant Apple is ready to host an annual fall iPhone event this September 12th. Expecting three new iPhones, Apple Watch 4, upgraded Mac & iPad Pro.
Apple is ready to host an annual fall iPhone event this September 12th. The Company is likely to unveil multiple new iPhones and possibly a new Apple Watch and an updated iPad Pro. Moreover, the event will be held at the Steve Jobs Theater on the Apple Park Campus in Cupertino, California.
The invite looks pretty enigmatic. And it doesn’t give out much, making it difficult to decipher how everything will roll out. It is just a flat rose gold halo-like image, against a stark black background. If you look closely, it comes across as the rings around Saturn, and says “Gather round” underneath the circle.
First and foremost, Apple may also introduce three new iPhones at the event: a second-generation, upgraded iPhone X with 5.8-inch OLED screen. Another larger-screened 6.5-inch OLED device, and a lower-cost 6.1-inch smartphone with an LCD display. All the three iPhones might feature upgraded A12 processors, faster LTE, edge-to-edge displays and a Face ID integration. There is another rumour that is doing rounds for a while now. That is, Apple might completely do away with the with the Home button for its entire 2018 iPhone lineup. If some other conjectures are to be believed, then the cheapest new iPhone might come in a variety of unconventional colours that’ll pop.
Also Read: Apple iPhone 9: Everything We Know So Far
Apart from fresh iPhones, Apple may also introduce the Apple Watch Series 4. This time round, we might see a larger display likely implemented through a reduction in bezel size. The new wrist device may also have a longer battery life and improved health monitoring capabilities. Beyond that, however, we couldn’t gather much about the new Apple Watch. Furthermore, Apple is also reportedly considering major redesigns for the MacBook Air and Mac mini. The new MacBook Air may have a cheaper price tag attached to it and feature slimmer bezels and a Retina display. The Mac mini could get a boost in the specs department. Moreover, we may also see a new iPad Pro with Face ID. Although, it’s still unclear whether those will debut at the upcoming iPhone event.
If all these rumours are indeed true, then all the Apple fans have got a reason to exult. Because they will have a lot to choose from. Though, seeing the past trends, Apple tends to save Mac announcements for later in the fall. 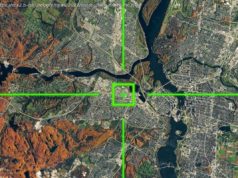 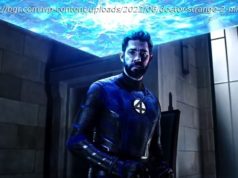 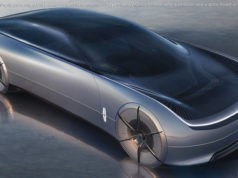