Raccoons love to steal stuff but you’ll need to be more nifty to steal from Trash King. Unless you have the code, you won’t know how to open the safe in Donut County We’ll save you the trouble.
It wouldn’t be a raccoon video game unless their was a safe to crack. No, this isn’t Sly Cooper, but Donut County. While you’ll mainly be doing other raccoon-like things, the Bandit trophy in the PS4 version tasks you with cracking the game’s super secret vault. It may be tricky, but here’s how to open the safe in Trash King’s HQ.
This takes place in the Biology Lab level near the end of the game. Just go through the level as normal but stop once you’ve gotten the snake out of its cage. Once you have the snake’s tail sticking out of the hole, you’ll have to use it to press the buttons to get the animals out. Don’t do that yet.
Instead, use the buttons to get the magnet to the bottom right corner of the grid. Then use the buttons to go up, left, down, left, and then use the “grab” button on the wall. From here, you’ll see a cutscene showing you the vault. The magnet should be at the square in the picture above when you hit the “grab” button.
While this order may seem random, it is hinted at in the section just before this level. As you are trying to get the red key card, you’ll see some crumpled paper on the floor. Once you suck them up in your hole, you can find its entry in the Trashopedia. This is where you’ll find the directions. But I’m guessing you just googled “how to open the safe” instead of finding that, which is totally fine.
After you have opened the safe, you’ll still need to get to it to get your trophy and Trash King’s most valuable possessions. Once you crack the code, continue through the level as normal. Once you get the rabbit with the blue key card, go back into the security chamber in the right side of the room. You’ll see the open door here. Just go inside and behold the wonderful quadcopter. 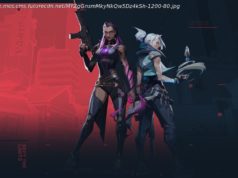 Riot Games will listen in on your voice chats. Here's why it doesn't matter 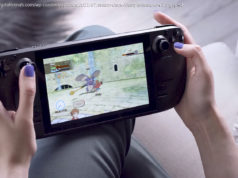 You might get your Steam Deck sooner than you think 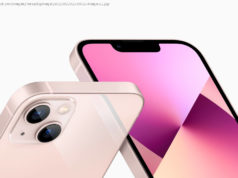