A new announcement from the Prey team at Arkane Studios is looking likely for tomorrow, but what could the Prey Game Awards reveal be?
If you haven’t played it, 2017’s Prey is an excellent Bioshock -style game from Arkane Studios, the creators of Dishonored. A few months ago the studio released a new Prey expansion, Prey: Mooncrash, and now it’s looking very likely that another chapter of Prey is being teased for an announcement at The Game Awards 2018 tomorrow night. But what could the Prey Game Awards reveal actually be?
The tease appeared earlier today, on the official Prey Twitter feed. It shows a short video gif of a drinking bird on a desk, which doesn’t appear to be related to any previously related Prey material. 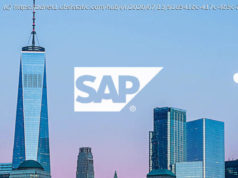 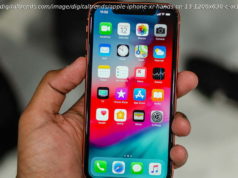 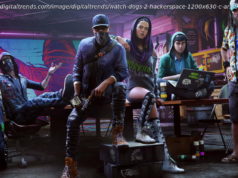