“If the crown prince went in front of a jury, he would be convicted in 30 minutes.”
Sounds like it didn’t go the president’s way today. The line on Mohammed bin Salman’s guilt from POTUS, remember, is “maybe he did and maybe he didn’t.” Now here’s his frenemy Bob Corker after Gina Haspel’s long-awaited briefing .
. @SenBobCorker: “I have zero question in my mind that the Crown Prince, MBS, ordered the killing. Monitored the killing. Knew exactly what was happening. Planned it in advance. If he was in front of a jury, he would be convicted in 30 minutes. Guilty.” pic.twitter.com/adYInZqxch
— CSPAN (@cspan) December 4,2018
Is Corker exaggerating for effect? Doesn’t sound like it, per Trump golf buddy Lindsey Graham. I recommend watching the full seven-minute video of his statement but here’s the takeaway:
“It is zero chance, zero, that this happened in such an organized fashion without the (Saudi) crown prince,” Sen. Lindsey Graham after being briefed by the CIA on the murder of Jamal Khashoggi pic.twitter.com/MomKPTiDVB
— CNN Politics (@CNNPolitics) December 4,2018
He went on to call bin Salman “crazy,” “dangerous,” and complicit to the “highest level possible” in Khashoggi’s death and vowed that he won’t support further arms sales to the Kingdom so long as he remains in charge. Wait a sec, said reporters, didn’t James Mattis and Mike Pompeo tell us the opposite of all this, that in fact there’s no direct evidence or smoking gun pointing to bin Salman? To which Graham replied by calling the two of them liars — politely, sure, but with the pointed aside that he would have been all over them for their misstatements had they been Democrats. 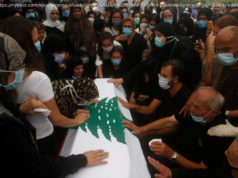 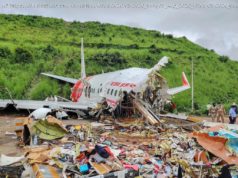 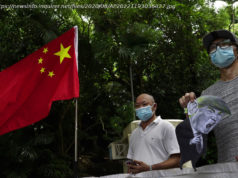