A preview build of the Chromium engine-based Microsoft Edge is expected to debut early next year.
Microsoft has officially announced that it is bringing Chromium engine to Microsoft Edge. The open-source Web rendering engine is already available to the masses through Google’s Chrome browser. The Redmond-based giant also wants to become a “significant contributor” to the Chromium project. Alongside switching to Chromium engine, Microsoft has revealed that it is expanding its Edge to Apple’s macOS. A Chromium version of the Edge browser is also reaching previous Windows platforms, including Windows 7 and Windows 8.
“Ultimately, we want to make the Web experience better for many different audiences,” says Joe Belfiore, Corporate Vice President, Windows, in a blog post. “People using Microsoft Edge (and potentially other browsers) will experience improved compatibility with all websites while getting the best-possible battery life and hardware integration on all kinds of Windows devices. Web developers will have a less-fragmented web platform to test their sites against, ensuring that there are fewer problems and increased satisfaction for users of their sites; and because we’ll continue to provide the Microsoft Edge service-driven understanding of legacy IE-only sites, Corporate IT will have improved compatibility for both old and new web apps in the browser that comes with Windows. 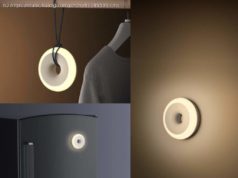 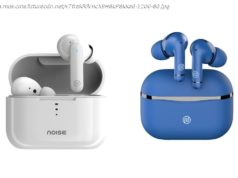 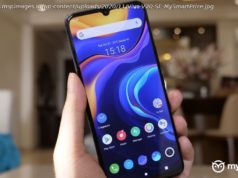 Vivo V20 SE Price in India Permanently Slashed by Rs 1,000: Here’s How Much it Costs Now