Philip Rivers led the Chargers to a pair of touchdowns in the final minutes, then hit Mike Williams for the go-ahead 2-point conversion with 4 seconds remaining to give Los Angeles a 29-28 victory over the Chiefs.
Arrowhead Stadium was already emptying by the time Chargers quarterback Philip Rivers jogged to the locker room, triumphantly waving his hand as a satisfying cascade of boos washed over him.
He had finally beaten the Kansas City Chiefs.
It sounded perfect.
Rivers led Los Angeles on a feverish fourth-quarter comeback Thursday night, capped by a debatable pass-interference call, a tense video review of the last touchdown and the gutsy decision to try a 2-point conversion. And for the first time in years against Kansas City, everything turned out perfectly for Rivers and the Chargers in a 29-28 victory that clinched their playoff spot.
“This was big. Here or at home, whatever,” Rivers said, “we needed to beat these guys.”
The Chargers (11-3) trailed 28-14 when Justin Jackson’s touchdown run with 3:49 to go gave them a chance. They quickly got the ball back from Patrick Mahomes and the NFL’s highest-scoring offense, and Rivers led a tense final drive that included a fourth-down dart to Travis Benjamin to keep it alive.
That crucial penalty on Kendall Fuller in the back of the end zone gave the Chargers the ball at the 1, and Rivers found Mike Williams along the sideline on the next play. And when his TD catch with 4 seconds left was confirmed, coach Anthony Lynn sent his offense back onto the field.
Williams hauled in the conversion to end five years’ worth of frustration.
“We didn’t come here to tie. We came here to win. So to me it was a no-brainer,” said Lynn, whose team became the first since Minnesota in Week 15 of the 2002 season to win with a 2-point conversion in the final 10 seconds of regulation. 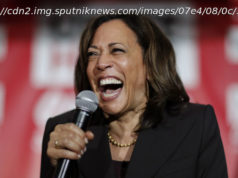 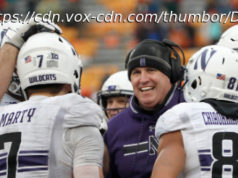 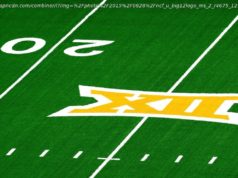