A New Hampshire school district placed a teacher on paid leave this week after a student recorded two classmates singing lyrics about killing black people for an assignment.
A school district in New Hampshire placed a teacher on paid administrative leave this week during an investigation, school officials said, after video footage of two students singing a song with lyrics about the Ku Klux Klan and killing black people for an assignment drew outrage.
The Dover School District was working with students and educators at the school, Dover High, “to investigate and address an incident of extreme racial insensitivity,” said a letter dated Monday that addressed the district’s community and was signed by the district superintendent, William Harbron. “We are deeply concerned that an event such as this could occur.”
The teacher, who has not been publicly identified, assigned a project for an 11th-grade history class at the school, in Dover, N. H., for which students were to use events from the Reconstruction era in a Christmas carol, according to interviews with a student and a parent of a different student in the class.
Two students, who have not been publicly identified, replaced the words to “Jingle Bells” with lyrics about the Ku Klux Klan and sang the modified carol in class on Friday, according to the student and parent.
A 16-year-old student, Chloe Harris, said the lyrics to the song were distributed to the class before the song’s performance. 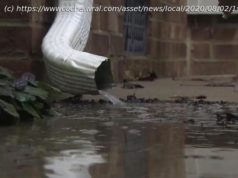 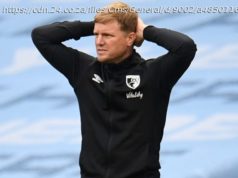 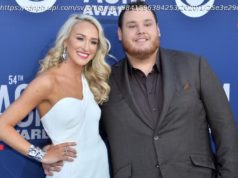