During the past five seasons, NHL the league’s operating income has more than tripled, to an average of $25 million per team.
T
he National Hockey League is skating faster than ever due to rising profitability and the prospect of more television money.
By our count, the league’s average operating income hit a record $25 million for the 2017-18 season, 39% more than the previous season. The league’s current ten-year collective bargaining agreement (both the NHL and the league’s players association have the choice to opt out of the deal in the eighth year of the agreement) was ratified in January 2013 and reduced the players’ share of hockey-related revenue to a 50-50 split with owners, down from 57-43. Since the 2011-12 season average operating income is up more than threefold.
The current U. S. television deal with NBC pays an average of $187 million a season—the network agreed to pay $2 billion over ten years but handed the league $200 million up front—and is likely to increase more than twofold when the current deal expires after the 2020-21 season. True, regular season viewership was down last season, but ratings were up for the more valuable postseason. A number like $400 million a year is quite possible.
Still not convinced? Look at the recent local cable deals. The Stanley Cup champion Washington Capitals began a new deal with NBC last year for 15 years that is worth twice its previous deal. The annual rights fee to the team doubled to more than $35 million a season, and on top of that, the Capitals have an ownership stake in the regional sports network. 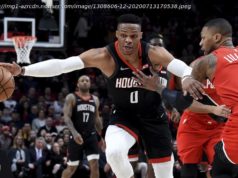 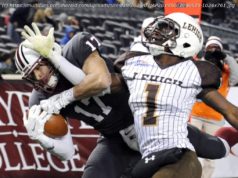 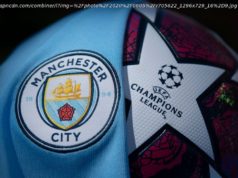