The 41st president will be buried at his presidential library.
WASHINGTON — On Wednesday morning, when George H. W. Bush’s casket is carried into the Washington National Cathedral, it will be set atop the same black-shrouded bier on which Abraham Lincoln and almost a dozen other presidents were once posthumously laid.
Like Dwight D. Eisenhower, Gerald Ford and Ronald Reagan, Bush will then be honored in the house of worship he himself saw completed as president 28 years ago.
And like his predecessors, Bush is expected to receive tributes from all the living presidents, including his own son, George W. Bush, and President Trump.
The state funeral will be steeped in tradition, but there will also be a few personal touches to remind mourners that the nation’s 41st president was also his own man.
Bush will be wearing socks adorned with planes flying in formation, a nod to his service in World War II, when he was shot down while flying a torpedo bomber in the western Pacific.
After he is flown back to Houston on Wednesday afternoon, he will be transported in a special “Bush 4141” train to College Station, before being driven to his presidential library, where he will be buried.
And unlike Reagan, Bush will not travel in a ceremonial horse-drawn wagon, called a caisson, according to spokesman Jim McGrath.
That decision was deliberate.
“As with his boating, skydiving, golf and just about everything else, speed was his focus for this necessary series of events,” McGrath said.
The personal touches are fitting for a man who, in the words of his younger son and his chief of staff, was “remarkable.”
“There are some traditions but it’s up to the president if they want to tinker with it,” said Matthew Costello from the White House Historical Association.
Costello said that most presidents begin planning their funerals shortly after moving into the White House.
“It’s a conversation that starts early in a president’s tenure,” he said. “It’s not just about you anymore. It’s about the country, the institution. .. This is not your own private funeral. It’s so much bigger. It represents so much more: who we are as Americans, the American character and how we’ve tried to define ourselves as unlike other countries, with our own rituals.”
One exception, Costello said, was John F. Kennedy, who was assassinated before he had drawn up plans for his own funeral. Jacqueline Kennedy decided that his services would be modeled after Lincoln’s. 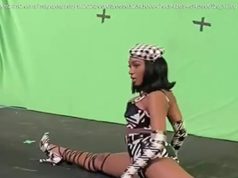 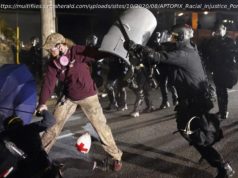 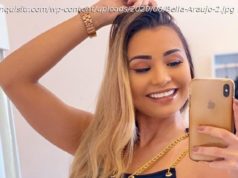