The 2007 Oscar-winning movie
The 2007 Oscar-winning movie “Juno” famously featured a pregnant teenage girl (Juno MacGuff) visiting an abortion clinic and then deciding to keep her baby after a pro-life activist tells her it has “fingernails.” Eventually, Juno (played by Ellen Page) gives the baby up for adoption. The baby survives and Juno goes on to enjoy her teen years.
Screenwriter Diablo Cody won an Academy Award for her light-hearted depiction of teen pregnancy in which the hero elects to give the baby a second chance at life. Today, however, in light of the anti-abortion bills in Georgia and Alabama, Diablo Cody wishes she had done differently, reports HuffPost.
Speaking with the Crooked Media podcast “Keep It!” last Wednesday, Cody says she may not have written “Juno” if she believed it would encourage pro-life activism.
“I don’t even know if I would have written a movie like ‘Juno’ if I had known that the world was going to spiral into this hellish alternate reality that we now seem to be stuck in,” Diablo Cody told the hosts.
When co-host Kara Brown asked the screenwriter if she would have Juno get an abortion if she were to “rewrite the film tomorrow,” Cody responded: “I think I probably would have just told a different story in general. 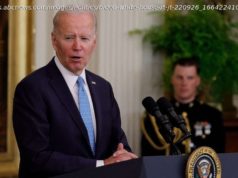 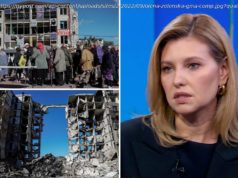 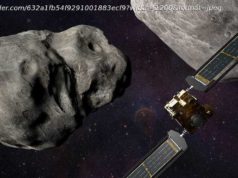 NASA is intentionally crashing a spacecraft into an asteroid on Monday. Here's how to watch the collision live.