NASA on Thursday unveiled the calendar for the
May 23,2019
NASA on Thursday unveiled the calendar for the “Artemis” program that will return astronauts to the Moon for the first time in half a century, including eight scheduled launches and a mini-station in lunar orbit by 2024.
The original lunar missions were named for Apollo—Artemis was his twin sister in Greek mythology, and the goddess of hunting, wilderness and the Moon.
Administrator Jim Bridenstine confirmed that Artemis 1 will be an uncrewed mission around the Moon planned for 2020.
Next will come Artemis 2, which will orbit Earth’s satellite with a crew around 2022; followed finally by Artemis 3 that will put astronauts on lunar soil in 2024, including the first woman.
The three will be launched into space by the biggest rocket of all time, the Boeing-led Space Launch System (SLS), which is currently under development but has seen numerous delays and has been criticized in some quarters as a bloated jobs program. 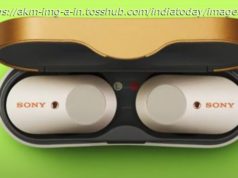 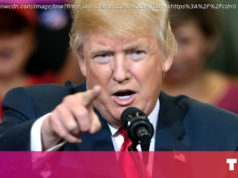 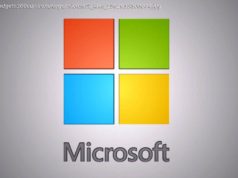